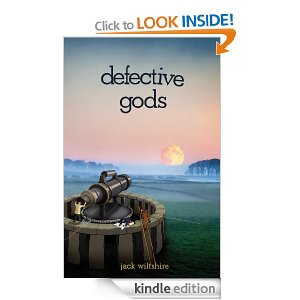 What was the purpose of Stonehenge? Forget temples, forget observatories, the surprisingly simple, but worrying truth was revealed to a young engineer building the M4 motorway over the North Wessex Downs in the fateful year of 1969. During the works, a monstrous earthmover scythed through the remains of the ancient builder lying beneath a small mound and exposed an unlikely clue. Only now has it been possible for this remarkable story to be told.

Jack Wiltshire used to design motorways and bridges and drainage systems. But he was never very good at it; he couldn’t really see the point. He subsequently became interested in traffic, or rather, the minds of the people driving the traffic, or even more particularly, the minds of the people parking the traffic. It is there, at the point where territorialism, materialism, consumerism and theology collide, that he finds a deep satisfaction. He suspects that a successful on-street parking control scheme holds the key to the next step in the development of the human mind.

Comment: Defective Gods is An unusual book about an unusual subject with more than a dash of “Hitchhiker’s Guide”